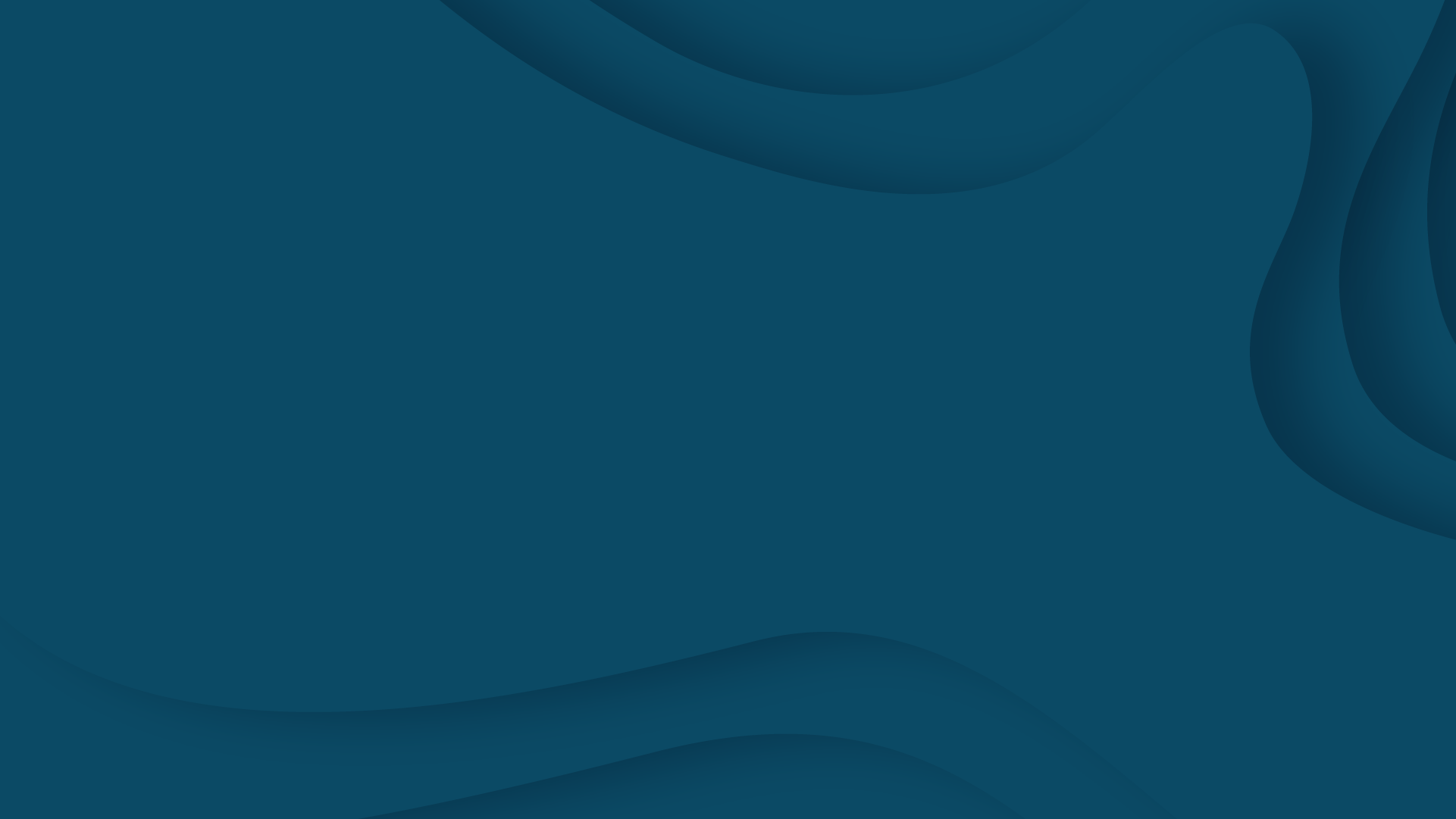 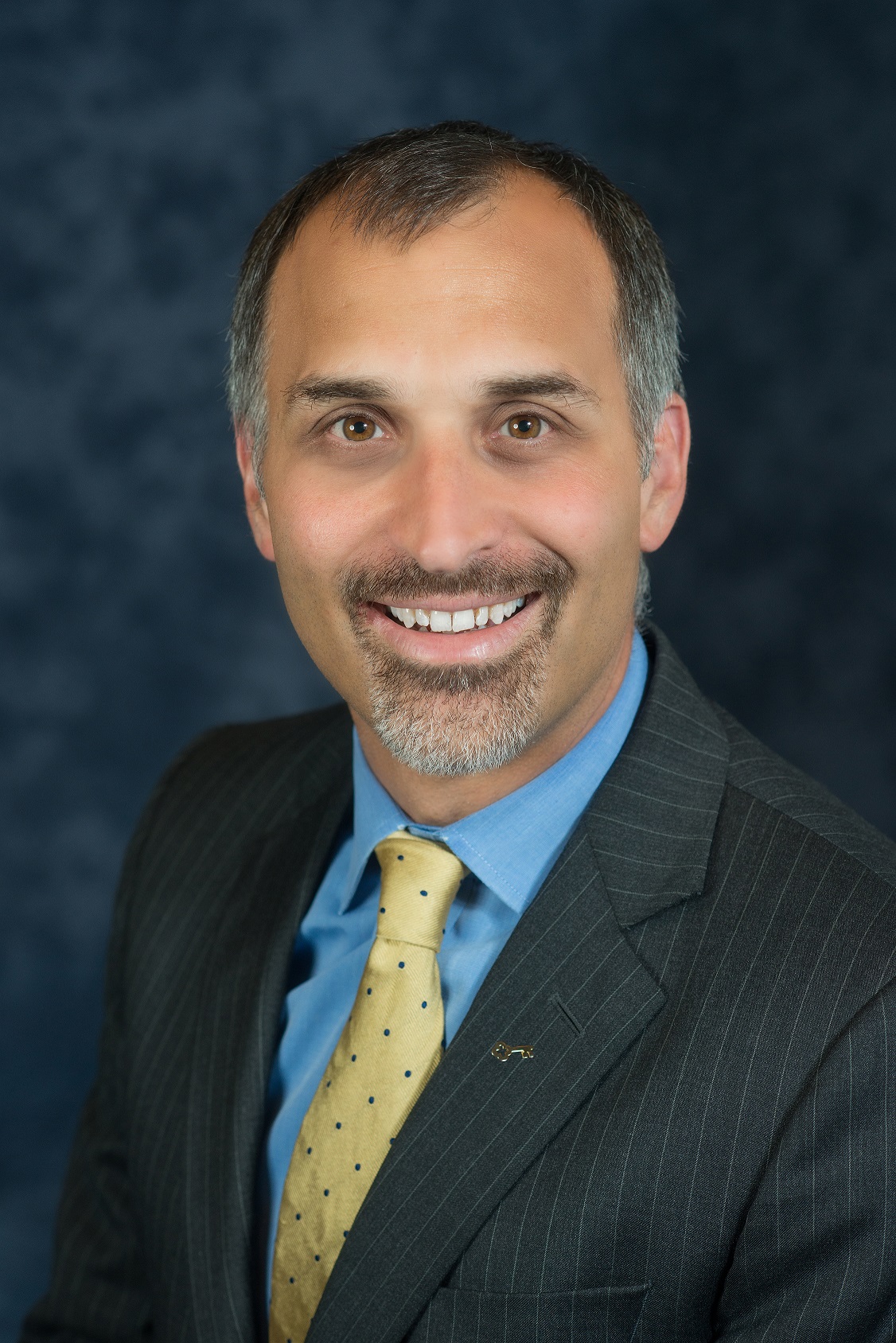 Mr. Pace began his career with KeyBank in 2002, completing Key’s Management Associate training program. After serving in various capacities in the Large Middle Market and Portfolio Monitoring Group, Mr. Pace joined the Institutional Bank in 2003 as an Analyst. In 2004, he joined the Energy Group and was named Team Leader in 2011.

Mr. Pace earned a B.A. from Northwestern University and an M.A. from The Ohio State University School of Journalism.