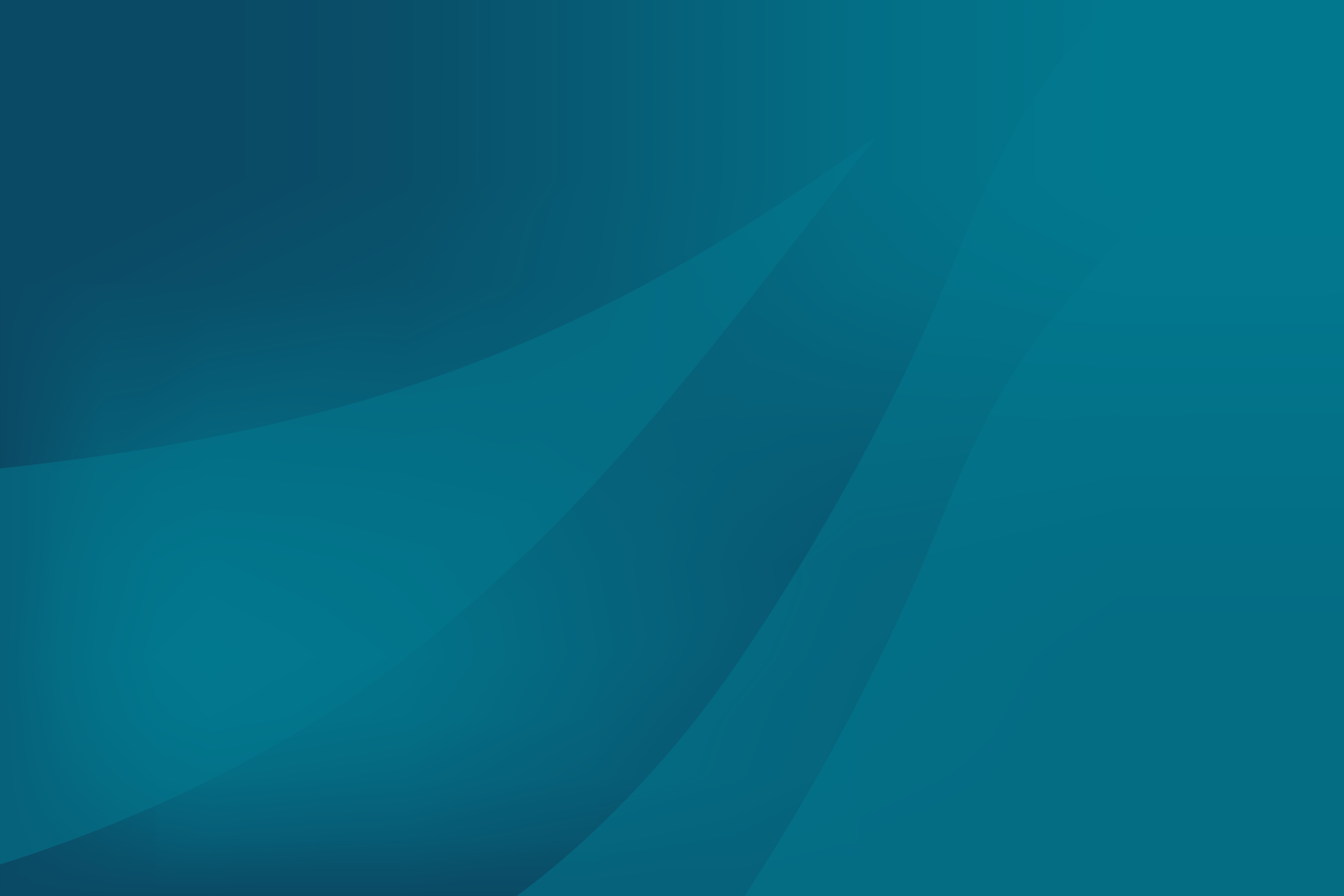 A Word About Wind speak to Joar Viken, CEO of Norwegian developer NBT. 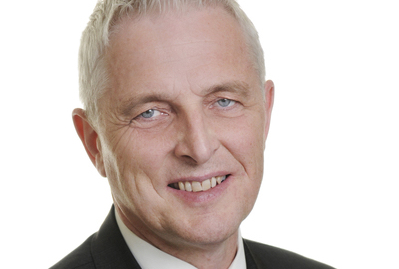 Norwegian developer NBT has this year reached financial close on its 246MW Syvash wind development in Ukraine, but why did the firm choose to focus on the Ukrainian market? We talk to NBT's chief executive Joar Viken to find out more about the company's strategy.

Founded in 2004, it first built wind farms in China with pioneering finance deals, and is now building wind farms in Ukraine too. The company made its move into Ukraine in 2012, but left two years later following the annexation of the Crimean Peninsula by Russia.

“We left because of the Crimea crisis in 2014, but we went back in 2017 and started to look again at potential projects," says CEO Joar Viken. "We picked Ukraine because there are very good wind conditions, the tariffs are good and we see very high electricity production, up to 43%-45% capacity factor."

This spring, the company achieved financial close for its 246MW Syvash Wind Farm in the country’s Kherson region, which involves a €262m non-recourse project financing that is the largest for a Ukrainian renewable power project.

In addition, NBT bought the 742MW Zophia Wind Farm in the Zaporizhia region in January which, once built, is set to rank among the largest onshore wind projects in Europe. NBT wants to secure all required permits for its Zophia Wind Farm this year.

NBT has a growing reputation in the wind industry.

The firm’s work on the 246MW Syvash earned founder Viken a place on our European Power List published in June, for helping to open up a promising new market – but this is as much recognition for the efforts of the 15-strong team that has developed the project and helped win funding in a new market.

The company has also been shortlisted for the developer and onshore team of the year prizes at our inaugural European Wind Investment Awards, which we are due to host in London on 31stOctober. We thought it was a good time to talk to Viken about NBT’s projects and its distinctive business model.

Viken worked in real estate development in Norway before moving into wind, and his new firm's initial focus was on finding attractive windy sites in China.

It completed its 49.5MW Baicheng wind farm in Jilin province in 2011, which was the first non-recourse project financed wind farm in China. The project loan was provided by China’s Bank of Communications and HSBC.

The company followed this with the Linxi I and Linxi II wind farms, each 50MW, with its joint venture partner Datang Renewables, one of China’s top state-owned power companies, in Inner Mongolia. The two wind farms were completed in 2011 and 2012 respectively. But China is also tough for western companies to enter. So why did NBT pick it for its wind debut?

Viken laughs: “I always get this question ‘Why did you pick China?’ because it’s very difficult, but it’s also the largest renewable energy market in the world. When we first started, there were 45 international companies beginning to do wind development in China, and now there are very few left. This has helped us. We’ve also built valuable relationships and now we are bringing Chinese EPC contractors and Chinese financing into projects in other markets.”

This is true of NBT’s Syvash project, where it secured €262m of debt from 8 development institutions, including EBRD, Proparco, FMO, BSTDB, IFU, Finn Fund, NEFCO and Green for Growth Fund, and selected PowerChina, a top Chinese power project construction company, as its EPC contractor.

NBT partnered with French renewable energy developer, Total Eren, which became a co-sponsor of the project. Syvash is currently under construction and is due to be completed in June 2020. The wind farm is made up of 63 turbines from German manufacturer Nordex.

Viken says the company’s experience of taking non-recourse project finance to China helped it in Ukraine, where legal and other standards often lag behind other markets in Europe.

“There is a huge difference between Ukrainian standards and international bankable standards when it comes to environmental and social impact studies, and all of the stuff like that,” he says. “For Syvash we used something like 20,000 lawyer hours to be able to get that to a workable standard on the documentation, and we reached financial close in record time.”

He expects this work to open up other Ukrainian infrastructure to foreign investments – and, indeed, this should help NBT with the Zophia Wind Farm in Zaporizhia. Viken says that the company is looking to secure permits, grid connections and power purchase agreements for its Ukrainian projects by the end of 2019 to enable them to get the feed-in tariff. If it misses that deadline then it would have to bid in auctions that are limited to smaller projects.

Viken says that NBT is looking to move into other emerging markets that offer higher returns along with their higher difficulty level. He adds that NBT will not enter established markets.

“That is correct. It’s not exciting for us,” says Viken. The firm has picked challenging markets before, so why stop now?

A Word About Wind will be discussing the biggest issues facing wind investors at our Financing Wind Europe conference this autumn.